William W. June 18, 2021 Public Limited Companies Comments Off on The Netherlands regulates the governance structure of associations and foundations 6 Views 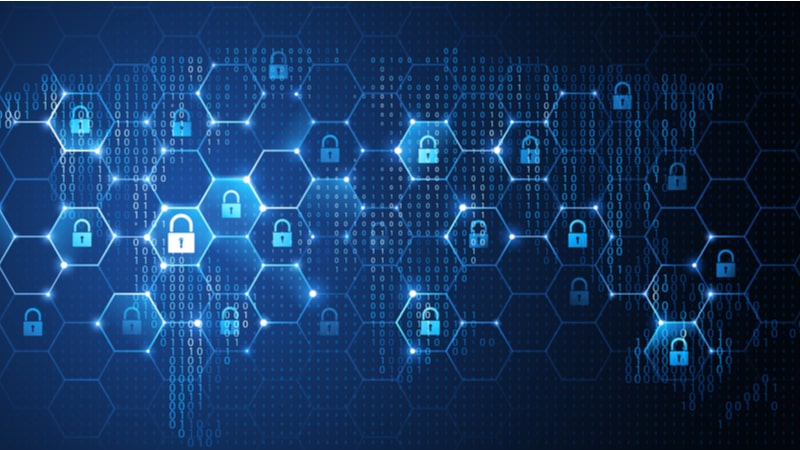 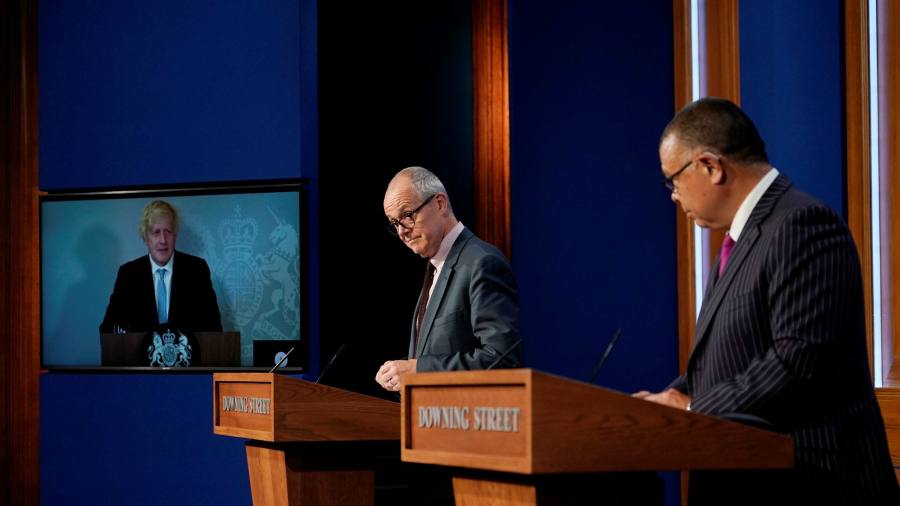 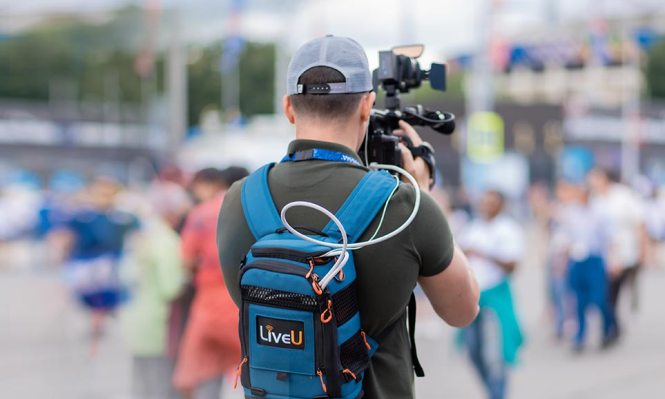 The Netherlands Law on the governance and supervision of legal persons will enter into force on July 1, 2021, bringing the governance structure of these organizations in line with the existing rules for public limited companies (NV) and limited liability companies (BV) in the Dutch Civil Code.

The new law aims to prevent mismanagement, irresponsible financial management, abuse of position and other undesirable activities on boards of directors.

The law will allow associations and foundations to set up a supervisory board or a council at one level.

The legislation also clarifies the principles that directors and supervisory directors of associations, cooperatives and foundations must respect in the performance of their duties.

It specifies that a director or a member of the Supervisory Board in conflict of interest cannot participate in the deliberation and decision-making on the subject concerned. If, as a result, the decision cannot be taken by the board of directors, the supervisory board can take the decision in its place.

If no supervisory board is installed, then the decision can be taken by a general assembly of associations or cooperative associations. For a foundation, the board of directors can make the decision in question, but must keep an appropriate record of its decision-making process.

The administrators and supervisory directors of foundations and trade associations, cooperatives, mutual societies and mixed economy legal persons will be personally liable in the event of bankruptcy if the financial statements of the organization have not been published on time or if the records have not been properly kept.

Company law expert Frits Burg from Pinsent Masons, the law firm behind Out-Law, said: “The rules for the supervision and management of private and public companies are sufficiently covered by Dutch law. For foundations, associations and cooperatives, the governance structure is just as important and this act meets the needs of legal practice.

The new law will have direct effect. If an organization’s current statutes do not contain any rules regarding the absences or inability to act of directors, it should amend its statutes accordingly.

Organizations have more time to change the rules in force in their statutes regarding the number of votes that can be cast by directors – these can be changed up to five years after the legislation comes into force or when the next modification of the statutes.

The rules relating to conflicts of interest will come into force immediately, regardless of the content of these statutes. 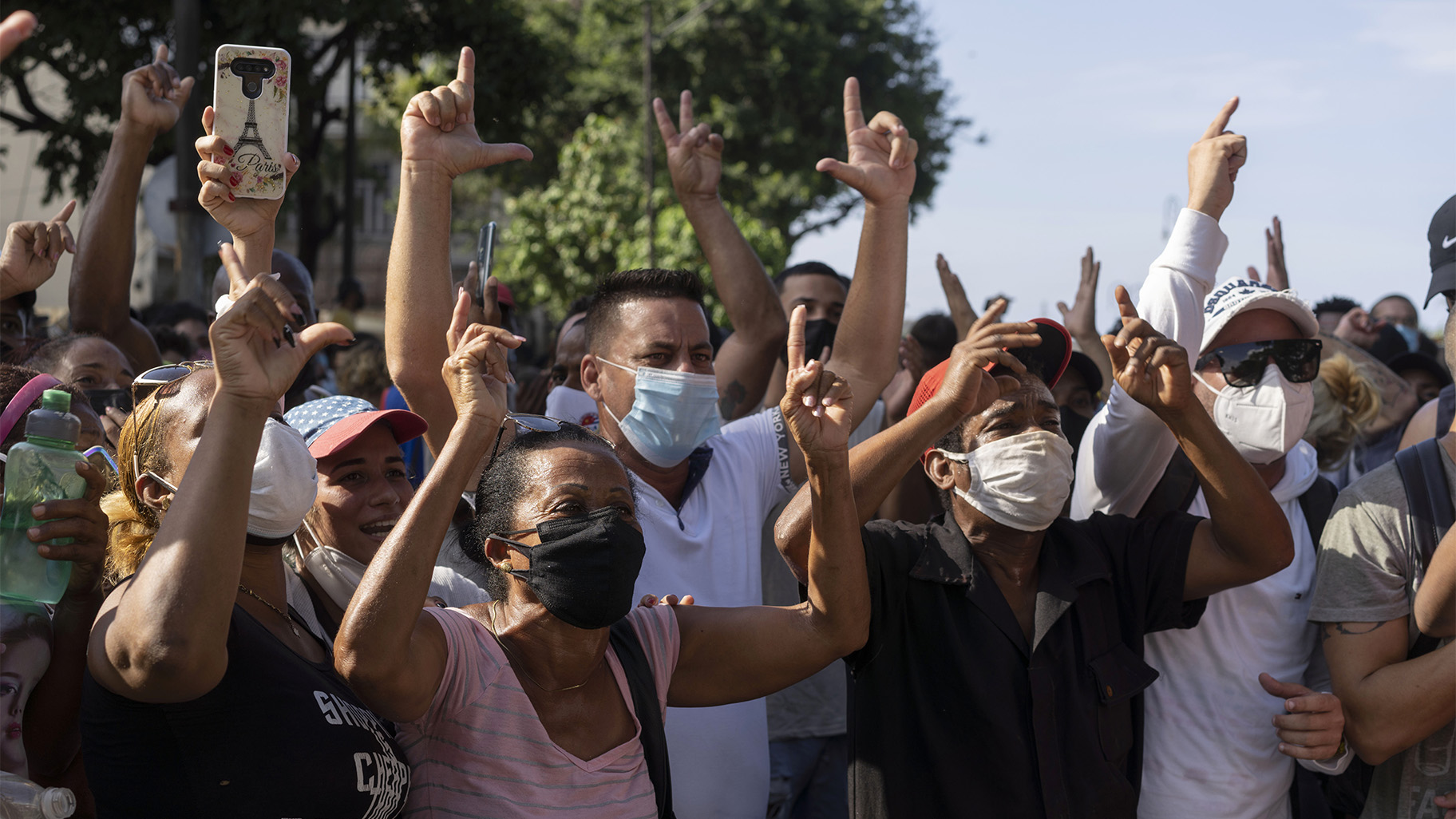