Live Ventures is expanding in the financial services sector with

The Chairman of the Securities and Exchange Commission, Gary Gensler, was back on the Hill, this time testifying before the Financial Services and Government Subcommittee, the United States House Credit Committee. During his testimony, President Gensler commented on five key financial market trends, including a discussion of the IPO, SPAC, and direct listing trends and policy implications.

In what he called “a traditional generation-to-generation wave of IPOs,” President Gensler noted that between January 1, 2021 and May 19, 2021, nearly 400 companies filed a traditional IPO application and 118 traditional IPOs were filed. completed, rivaling the total number of S-1s filed in 2016.

Chairman Gensler said the SEC has received 700 PSPC S-1 filings to date with 300 PSPC IPOs completed. President Gensler acknowledged that PSPC mergers facilitate a target company’s access to public procurement. He noted that more than 100 “target IPOs,” the term used by the president to describe what is commonly referred to as a “PSPC merger” or “PSPC merger,” were completed in 2021. The president Gensler also acknowledged that PIPEs have been used to raise capital by PSPCs.

In his testimony, President Gensler described the issues that the SEC has prioritized given its limited resources. These include the trading rules for primary direct ads, which the Commission recently approved (see our blog posts here and here), and providing guidance on issues arising in connection with accounting for warrants issued by PSPCs

President Gensler also acknowledged that the recent surge in PSPC transactions raises a number of policy issues related in particular to investor protection; transparency of information provided to retail investors; and whether PSPCs are less effective than traditional IPOs. Regarding the last point, President Gensler raised questions relating to the economic incentives of PSPC’s sponsors and financial advisers, as well as conflict of interest issues. Chairman Gensler noted that he had asked SEC staff to consider what recommendations should be made to the SEC for possible rules relating to these matters. 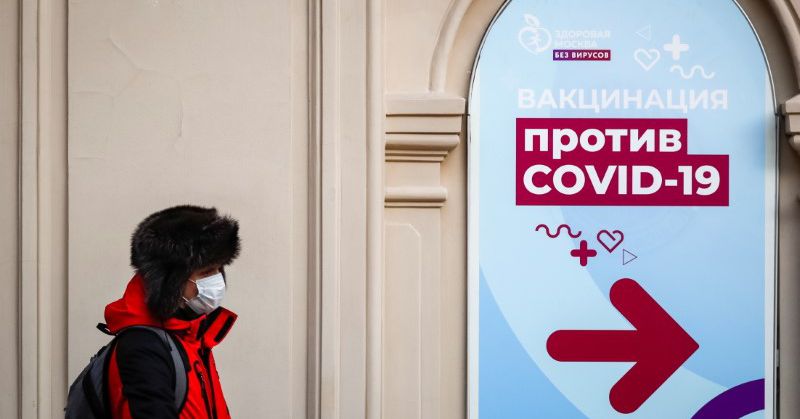 A man walks past a sign outside a vaccination center in the State Department Store, …